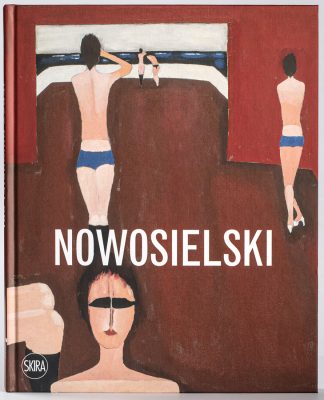 One of the most fascinating characters on twentieth-century Poland’s contemporary cultural scene. Jerzy Nowosielski (1923-2011) was an outstanding painter, draughtsman, set designer, architect and illustrator, the author of writings on art and a bold and controversial thinker who invoked the theology of the Orthodox Church. His work is proof that, irrespective of the range of media available nowadays, he is still an innovatory figure in the world of painting, where he demonstrated that the surface of a painting continues to be a “field” for conveying a way of seeing the world and an area for communicating with the non-material, metaphysical universe. Nowosielski’s clearly anti-Cartesian interests materialised in the form of hundreds of paintings, drawings, prints, architectural and set designs and polychromes in churches, (Roman Catholic and Orthodox alike), as well as in the numerous writings and interviews which form both a commentary on his own work and a subversive view on the matter of faith in the broad sense. The thematic sweep of his oeuvre, which goes well beyond the widely perceived concept of nudes, portraits, still lifes and landscapes, is also something that cannot be disregarded. Jerzy Nowosielski’s art is a unique phenomenon and, as far as temporal stages and establishing clear borders between sacral and secular art is concerned, it is an indivisible one. Alongside icons featuring traditionally conceived images of the saints present in Christian worship, he introduced a new category, ‘secular icons’. To him, both the one and the other were, above all, paintings. Time and again, he emphasised that, regardless of the questions or themes which a work of art tackles, if it is to be good, then it has to touch the sphere of the sacrum. When including the elements of the sacrum and profanum within a painting, it is vital that something in the form of parallel struggle and mutual complementation is created, but in a way which means that the tension between the two spheres results in an interesting image and, quite simply, in good art. 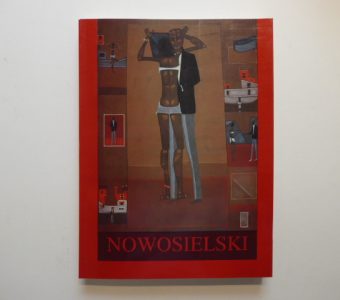 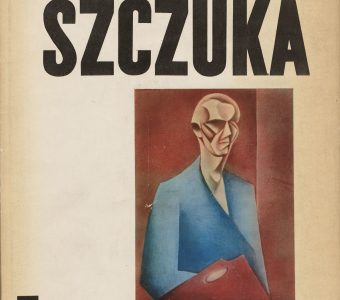 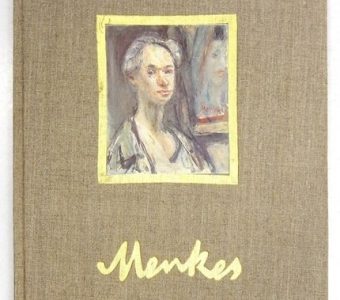 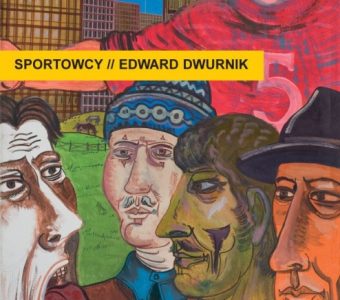 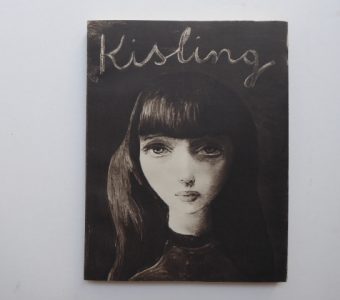